May is sexual assault awareness month, but we should never stop challenging the systems that allow rape culture to thrive. Here are 4 reasons why the Resilience EP and the songs that will follow are important to me and my story of assault and harassment.

1. I was sexually harassed by the principal’s son for two and a half years in high-school. There were many bystanders who observed his constant abuse. After four meetings with the administration, he finally stopped.

2. I have been sexually harassed and victimized by an adult man in my community for two years. He is a known predator, and he makes me feel unsafe.

3. When seeking help through the police and courts, I have been victim blamed and re-traumatized. Though I have sought out justice, none has been found through the Canadian justice system.

4. I was sexually assaulted last summer, and because of my prior experiences with the police I did not report. Being not believed is the worst feeling I have had in my life.

Because of this culmination of experiences and other times being victimized in between, I have used music as a method of self expression and healing. This is just a sampling of the sexism I have encountered. These songs are based on my lived experiences, and they speak to the realities other people face. These stories are not unique. That needs to change. 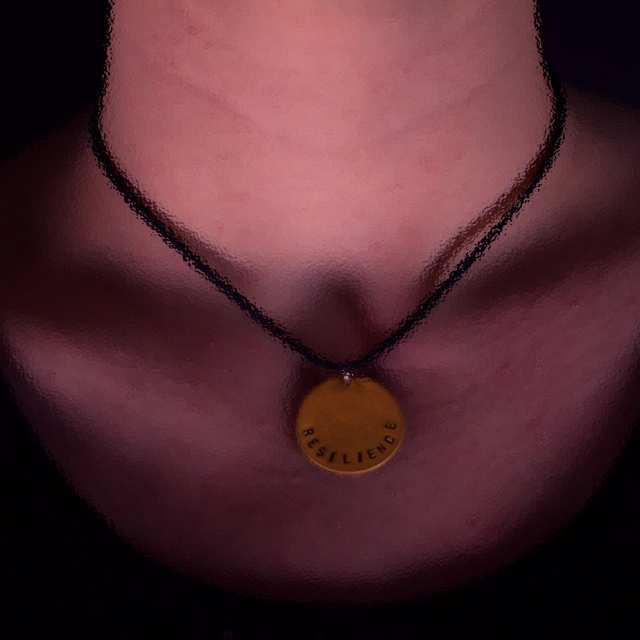 You can support me and help to get the word out by listening to the EP, watching the music video and sharing them both with your friends.